Good approach to depend by external files (dropbox) on a public repository?

I have a Docker repository with a project. The structure of the project looks like this: 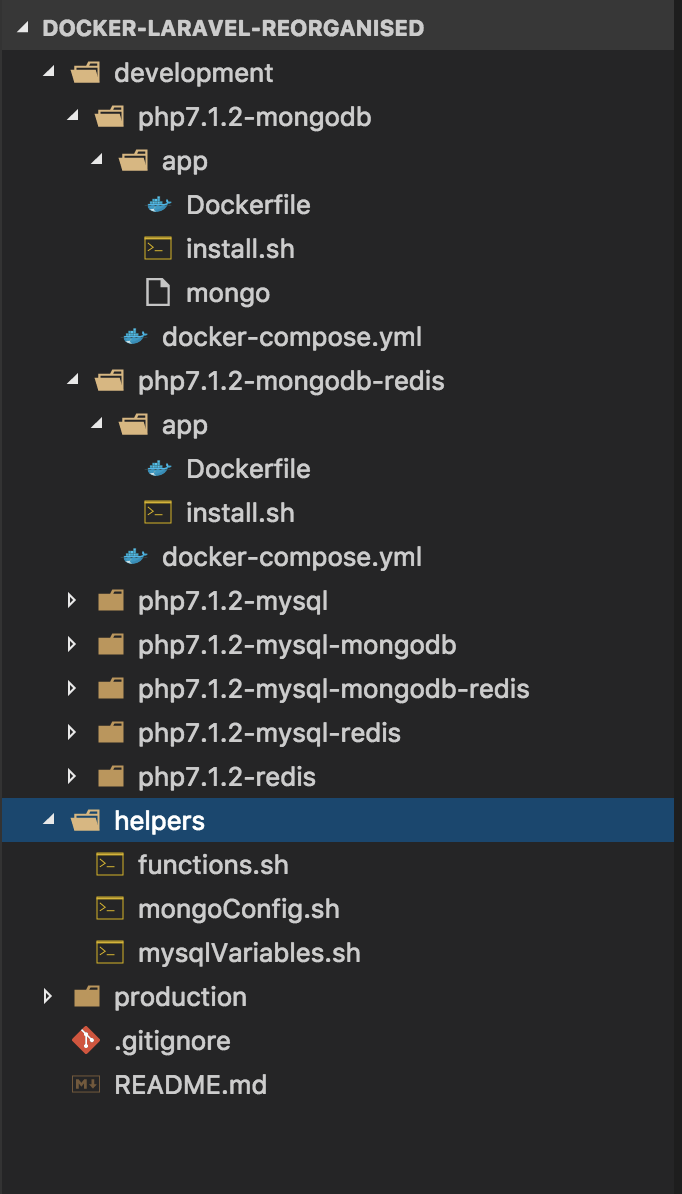 I know that if I try to ADD ../../../helpers/functions.sh in /development/php7.1.2-mongodb/app/Dockerfile would throw the error Forbidden path outside the build context, and I don’t want to have the functions.sh file in each folder.

So my solution was:

But is this a good approach? Because my repository is public and users are using it.

Changing the context from docker-compose.yml is excluded because I only use the Dockerfile when I create automated builds on docker hub.

obviously not a good solution, cause then your build depends on the internet.

Your could try the git trick and use git submodules to include the helpers closer to your Dockerfile.