Then started a new container and assigned it to the new network with a fixed IP address like this:

With regards to IP routing to the new container from my Mac OS, what interface is used by Docker for Mac for this ?

3 Likes
IP address given to container is not routable in bridge mode
Get access to xhyve Alpine VM ip and docker container ip from OSX
carlskii (Carlskii) April 6, 2016, 7:27am #2

Thus I would have expected that adding the following route:

If I run Docker in virtualbox and do the same and add a route from my mac to the virtualbox interface it works.

OK I did some more research and replicated each of the steps from my Mac on a Linux (Ubuntu) platform. Everything worked fine, I didn’t even need to add any routes and could connect to the docker container IP’s straight away. I then added a static route from my mac to the IP address of the Linux platform which then enabled me to connect from my Mac to the containers running on Linux.

So I guess there are still issues with networking on the Mac.

Yes we are aware of this (internal issue #2216).By default the bridge will not accept routes over it. Will update when we have decided how to resolve this.

I ran into this too, our current development environment is counting on being able to route to 172.16.0.0/12 from OSX.

Also having this issue and would definitely appreciate if it would be solved so that developing with Docker would be consistent on any platform including OS X. Keep up the good work!

I don’t know if there is a public issue for internal issue 2216, but I filed a similar enhancement request on github: 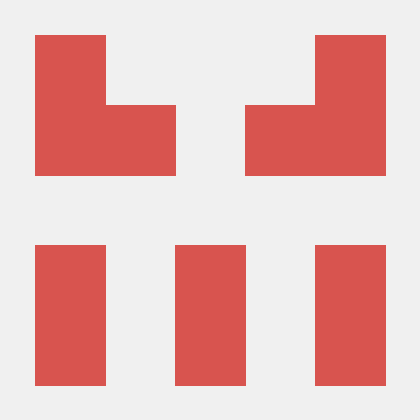 I don’t know when/if Docker for Mac will give Mac processes direct access to containers by ip.

Until then I might switch back to docker-machine / VirtualBox. Hopefully “route” still works with docker 1.12 networking and swarm.

+1 for this networking “feature”.

It appears that Docker knows about this issue: see “Known Limitations” at https://docs.docker.com/docker-for-mac/networking/

What I would like to understand is Docker’s strategy for this issue and some feedback on this channel so we can understand what to expect from Docker.

This is the same as the following topic

+1 on this feature I thought this was a hyperkit limitation but it turned out to be a configuration ability issue (or lack there of) reference here: https://github.com/docker/hyperkit/issues/45 Though it would be ideal that docker comes with tap interfaces installed similar to VirtualBox and VMWare. Worst case scenario we should be able to extend the feature set of Moby if the feature is available via third party software (brew install tuntap).

For those who haven’t yet got a working solution for this, I have created a shim workaround for this issue in this project. It behaves the exact same as the hvint0 interface on Windows 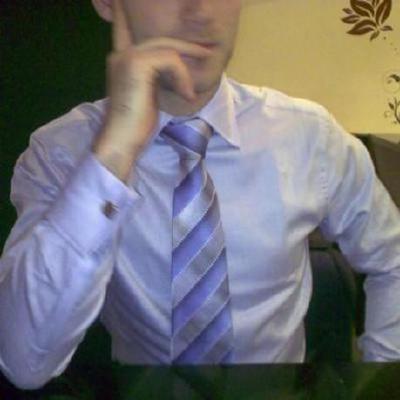 docker-tuntap-osx - A tuntap shim installer for "Docker for Mac"

More details can be found here:

@strayerror @michaelhenkel @dimitrasz I just pushed up my version of the shim installer here https://github.com/AlmirKadric-Published/docker-tuntap-osx. I chose not to contribute to your shim installer @strayerror as my version works a little differently in terms of the architecture as it doesn’t bring up a docker network (this pollutes the iptables with forward blocking) which results in having to keep your containers on that networks subnet. Instead it creates a full bridge allowing you to cr…

Honestly the fact this issue hasn’t been fixed is ridiculous so I plan to make some waves with this package. Request to update docs here:
docker/docker.github.io#3922