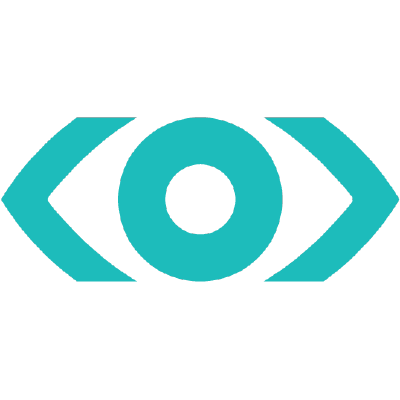 Good to know, thanks for the update and info. That makes sense, even if it’s not ideal. Good luck with the research. Hopefully 13.1 will keep it below 56G now! That plus an out-of-control log file (39G) made for some issues but were easy to clean up and restart and otherwise Docker for Mac has been great. Thanks.

Mine is at 72GB, and qemu-img convert managed to create a 60GB file before dying due to lack of disk space

What do I lose by deleting Docker.qcow2 ?

While using a single container to convert a 15second mp4 to a gif (using the screengif docker image) my Docker.qcow2 file kept growing. I had to kill it at 9.8GB before running out of diskspace.

I’ve removed the container, image, volumes, etc. Disk usage is still 9.8GB. I’ve had to remove the file to make my system responsive again. (I’m on an older 2011 MacBook Air with 128GB disk).

Any progress on this? Docker-for-Mac is unusable for me like this.

Having the same issue. The qcow2 file inexplicably becomes enormous until I run out of disk space. Around 20gb in my case.