I would like to know if you´ve got some ideas for the following use-case: I am currently evaluating routing algorithms in a testbed with Quagga containers that speak with each other. I would like to spawn around 74.000 containers, each having a Quagga instance running with its own configuration file.

I could easily scale this to around 500 containers, using Docker Compose on a local VM. However, when I try to spawn more instances the VM/server freezes. I do not think that this is due to resource-constraints. It has rather something to do with OS constraints as every container creates a network interface.

That´s why I was wondering about Docker Swarm or Kubernetes. Since it is probably easier to manage and to deploy, I´d like to go with Docker swarm first. My idea would be to spawn 148 VMs, each connecting to the Docker Swarm manager. Next, I would like to deploy the same Quagga container image to all nodes, 500 containers per node. The server I am using has 112 cores and 780GB RAM available. If this should not be sufficient, I am also able to obtain more resources.

There might be other scaling problems. Are there any you are anticipating?
I have already read that the docker swarm virtual switch only supports 512 entries, I would have to increase that limit. Are there more such obstacles?

I have never had to deal with that amount of containers, so I hope someone more experienced will come later.

Even though I have not needed to run so many containers yet, I had to optimize performance. Among other things I had to make sure that the number of files that can be open simultaneously has proper limits. I don’t remember all of the things I did, but I found something that describes something similar and probably even more: 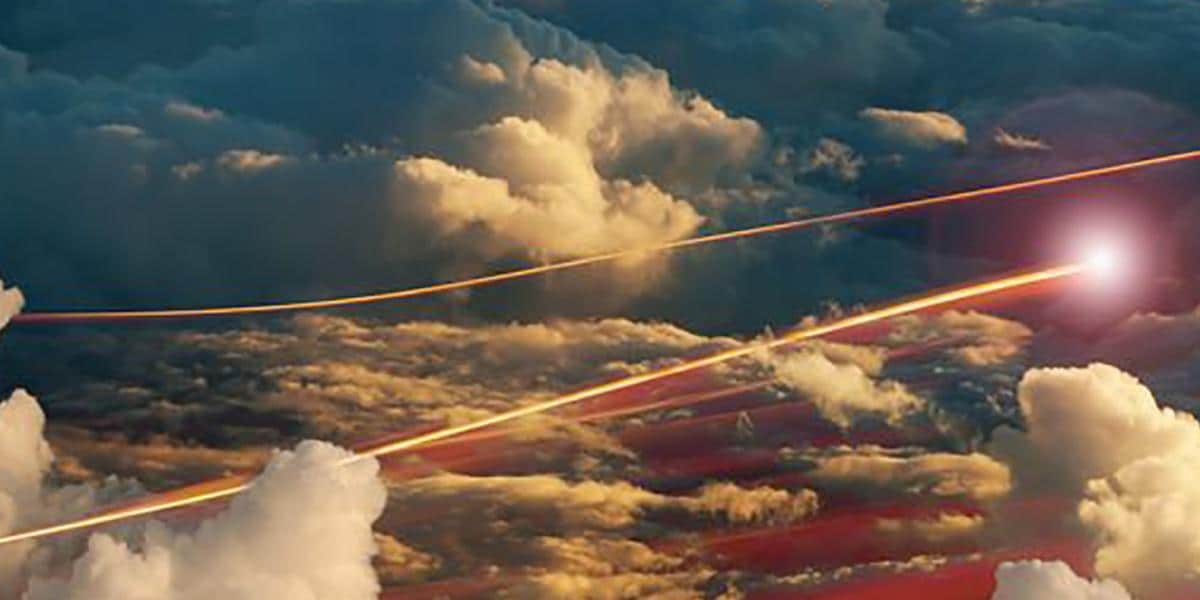 This post is an update on the Docker on IBM Power Systems work we have discussed in our earlier articles where we described how to build and run Docker on POWER and how to get pre-build Docker tools on POWER. Since the publication of those articles,...

Of course Docker Swarm could be an additional help too, since you could use multiple machines. I don’t know Quagga either. Please, confirm that if I found the right Quagga so other users can join the conversation faster:

absolutely - thats the Quagga daemon I am talking about. But it is just a service, which service runs doesn´t really matter. I would just need to import a different config file to each and every container. Be it via mounting a filesystem or fetching it from a local provisioning server via curl upon spawning the container.