There is something you don’t know about adding users while writing dockerfile
To add a user, use the adduser or useradd command. I don’t know how to specify the password

After doing this, build and run

To summarize, I want to add a user using a Dockerfile and specify a password.

Please share the big picture, as It is not uncommon for inexperienced docker users to ask about specific problems they think must be solved to archive a solution that tries to force “old world patterns” to the container world. A container is not a vm.

Usually you encounter these two variations:

What I want to do is add users using a dockerfile and I specify the passwords for those users myself. The method I used is to create a user using the adduser or useradd command with the run instruction, but I couldn’t specify a password using this.
Other tools are not added and do the above actions in the Ubuntu image. And since the purpose is to study, not to run any special program, what I do may look a little strange.

As @meyay pointed out we usually don’t set passwords in containers. This is why he asked for your use case. We know that you would like to set a password, but not why. The reason could be that you want to use a container as a virtual machine and let people SSH into the container. docker exec lets you define the user that should be used in a container. You can even use UID instead of a username so it works even if there is no user inside the container with that name.

However there are some situations when you need password in a container. For example an application that supports log in with system users without having other methods. This is of course not the best for containers, but if you need, you can set a password using useradd.

You can pass the password as a secret using buildkit. 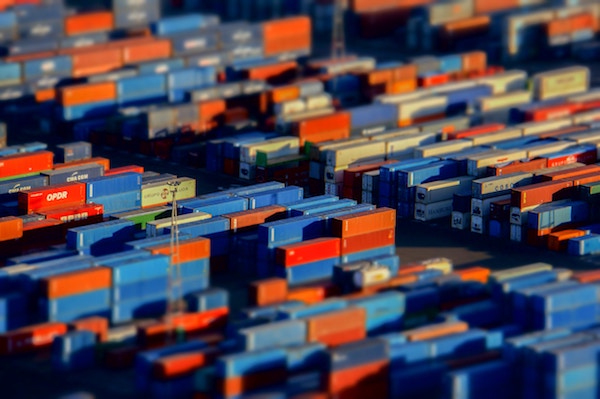 A Better Way to Handle Build-Time Secrets in Docker

How to pass secret information to your Docker image build, and keep it reasonably safe with less effort.

I know it is somewhere in the documentation but I couldn’t find it now so I linked a bblogpost that I found.