Hi have 2 docker images I created. In my home directory I have 2 build directories.

both using NGINX. I have dockerfiles for each app in each folder. I can build them separately and run them fine. I’m trying to figure out how to use docker-compose to build them both and run them. Could someone give me an example?

you could have a look at Jerome’s Teaching Project. 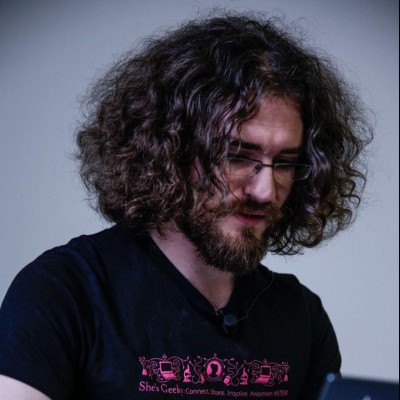 Contribute to dockercoins development by creating an account on GitHub.

there you have 4 apps that get built.

Thanks! This is helpful. In my docker project I am having difficulty getting link to work in my compose.

I’m trying the steps above to figure this out. Will drop another note if I can’t resolve it. I’m on docker 1.12 on centos7 with docker-compose 1.13

I got it working but I had to shut down firewallD. Trying to figure out how it could be interfering.

The best way I’ve found for inter-container communication is to use docker networks rather than links.

In your compose file, create a network in the top level network section and then reference that network in the networks section of you service configs.