I’m new to Docker, and I just went through the tutorial/labs here: 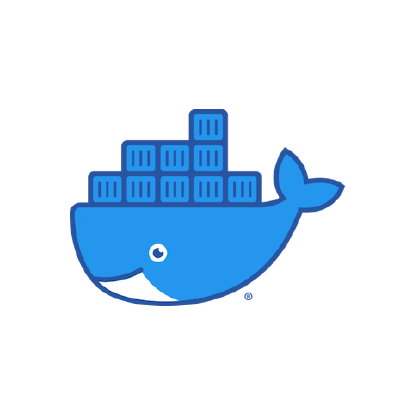 This is a collection of tutorials for learning how to use Docker with various tools. Contributions welcome. - docker/labs

I understand what it can do, but not how to continue beyond what is in the tutorial.

I see that there are Python images, and nginx images, etc. but I will never (in the foreseeable future) use them independently…I’ll focus on that later. I would like nginx to bind to 80 and 443 so the user doesn’t need to worry about ports when connecting.

There’s nothing wrong with this, so long as it fits on the system you have. It sounds like your current system is filling up, so you might consider getting a bigger system (easier if it’s a cloud system) or splitting workloads up into multiple systems. One easy first step could be to move the databases on to dedicated hosts (or hosted cloud services). This can be a good idea because they’re often the “bottom” of the dependency stack, their data is actually critical, and updates to their soft…

As far as scalability is concerned, the app will be deployed to a virtual machine of appropriate size. If more CPUs are needed, just delete and run on a new VM. The idea is to have no persistent data aside from the base configuration needed to deploy.