How to handle installation of an interactive installer in Dockerfile

Hi,
I was reading a few tutorials and the guidelines for creating a Dockerfile in docker docs. I know about keeping it simple, installing packages, etc…

I am not after the technical solution, I am trying to get the understanding on the approach to be used.

So here we are, say I am trying to create an image using a software which is not available as rpm, so no apt-get, no yum, etc… for that one. In fact one can install it this way: “curl -sSL https://install.pi-hole.net | bash”.

For the sake of the exercice, I used the official docker image for Debian. It has no “curl”, so I had to apt-get it first.

I want to create that image using the Dockerfile. Here is a draft I am making:

Can you please help me shed some lights on the questions above?

could check out what they did: 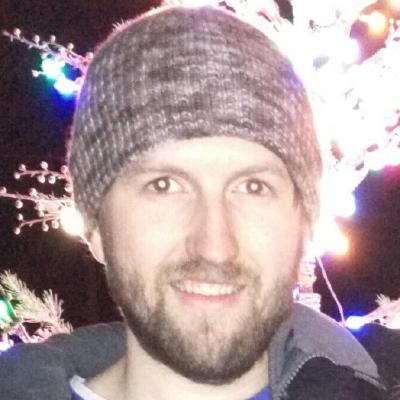 docker-pi-hole - pi-hole in a docker container

Thanks!
I registered on gitter and asking the author directly.
I still don’t understand the logic though. I understand the concepts of Phoenix deployments. For now and to me, this docker version appears to highly complexify a simple software. For exemple, to upgrade on the “traditional version” (pi-hole installed on raspbian), it’s only required to do “pihole -up”. While here, it’s requesting to destroy eveything entirely and recreate the entire image, and re-run the container. Also, it makes one dependant to the image authors as opposed to the pi-hole authors (which I think are more reactive with updates).

To come back to my initial understanding efforts, regarding the Dockerfile, how one would manage installing something requiring an interactive shell?