How to properly backup my containers

i started a while ago with docker. After several video tutorials on YouTube, i setup my docker installation on my local machine. Im running Windows 11, and therefore using WSL2.
So, my Setup looks like this:

This setup works fine, and i would like to start using it in a productive way, but i’m afraid with backups. I can’t sleep at night, when there are not at least three copies of my files in diffrent locations, i’m self employed and losing any data could ruin my business. So i love backups, but i am not able to understand how to backup my containers the right way.
I watched about 20 videos on YouTube, i read about 20 or more articles and forum posts on how to backup things, but i never figured out how to actually do it, because most of the time people say “just backup your files and databases and you’re done”. Well, maybe i watched too much and i am too confused now, but without a Linux background, i am simply not able to understand what i need to do.
First i thought okay, i can access my files by going to “\wsl$\docker-desktop-data\version-pack-data\community\docker\volumes”, i can see all my mounted volumes there - but that’s only half way through then.
For example Openproject. I need to backup the database, so i reached out to the manual and found this: 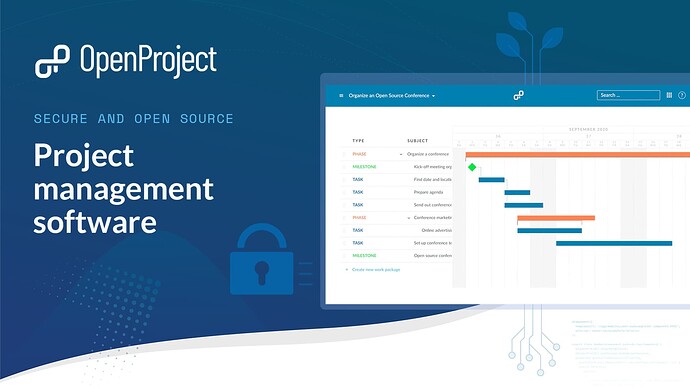 Backing up your OpenProject installation

I was able to create the *.sql-file, but now i am unable to locate it, to get it into my backup routine.

Is there any good tutorial for a noob like me, which shows step by step on how to backup docker containers correctly using windows? If my laptop dies tomorrow, i would like to be able to just throw in a backup on a new machine, and just keep going where i stopped. Docker is such a great solution, but it is very frustrating for me to just maintain it, because in 99% of the time people just throw some console commands at you, saying “yeah, jsut use XYZ and done”, but as i said, with no linux background, i have no idea where to start.

Thanks in advance for any help,

Since you use Docker Desktop for Windows use the “Volumes Backup & Share” extension. 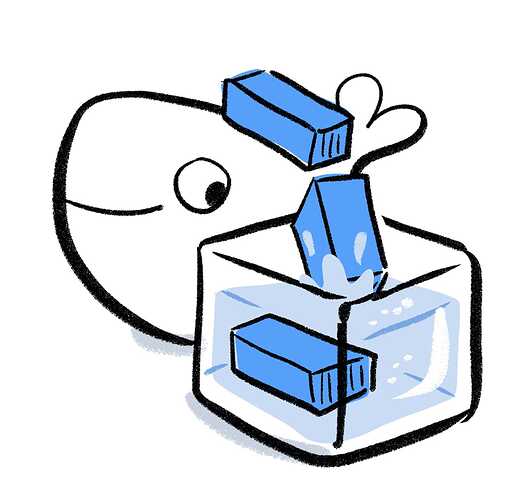 Back Up and Share Docker Volumes with This Extension - Docker

You can now back up volumes with the new Volumes Backup & Share extension. Find out how it works in this post!

Thank you very much! That seems promising! I’ll give it a try