Your kernel does not support CPU real-time scheduler - on Ubuntu Server 20.04.4 LTS

I am trying to run Oracle RAC in Docker Containers. As a requirement I need to enable Real Time Kernel.
Starting the docker container with:

Error response from daemon: Your kernel does not support CPU real-time scheduler

and also these series: 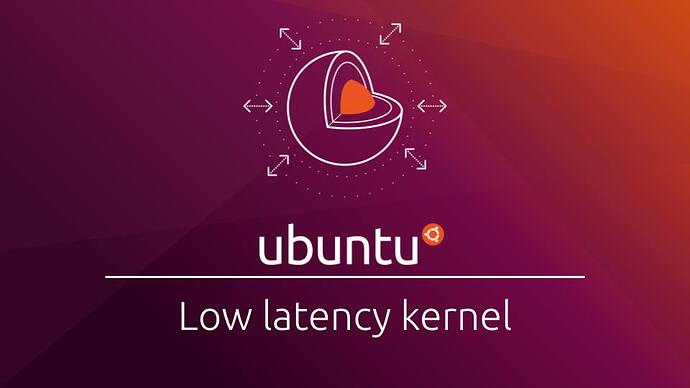 Welcome to this mini blog series on the low latency Linux kernel for industrial embedded systems!  The real-time patch, which is not fully upstream yet, has had many developers wonder about stable alternatives for their projects adopting an...

Welcome to Part II of this three-part blog series on adopting the low latency Linux kernel for your embedded systems. In case you missed it, check out Part I for a brief intro on preemptable processes in multiuser systems and memory split into kernel...

Welcome to the concluding chapter of this three-part blog series on the low latency Linux kernel for industrial embedded systems.   Each blog is standalone and can be read independently from the others, although you may want to start at the...

Basically they’re saying that the low latency kernel is almost as good as the real time kernel.
So, does this mean that I might simply ignore the requirements for RT and go with low latency?

Or maybe someone knows a simple way to install a RT kernel in Ubuntu?

I am getting this error with the same setup on Ubuntu 22.04 and would like to solve it as well.