. Microsoft Defender (MDE) flagged Docker as a third party VPN because of a file called “com.docker.vpnkit.exe”.

Can the user remove this one file without affecting the rest of VPN functionality
Was it an option to not install this component?
If it connects to a VPN, will it present the Host AV and other components as installed during a VPN posture check?

Don’t try to remove any file that is a part of Docker Desktop. You can find vpnkit on GitHub if you want to know more about what it is. You can also report the issue there: 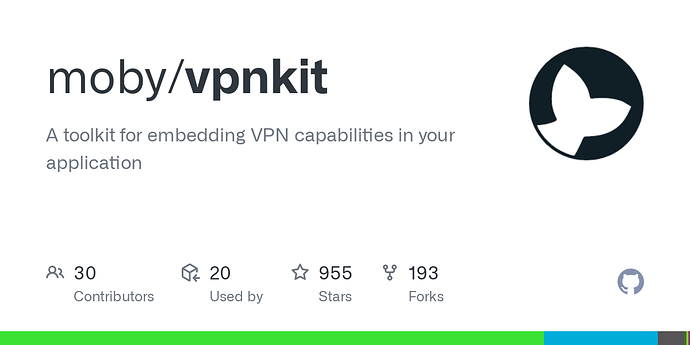 GitHub - moby/vpnkit: A toolkit for embedding VPN capabilities in your...

Or maybe this one would be better since you are using it on Windows as a part of Docker Desktop: 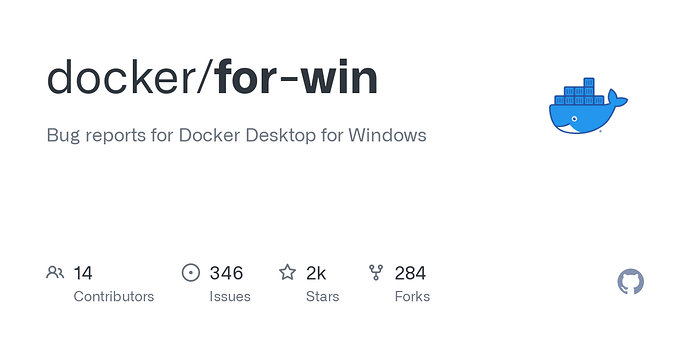 Only Docker and Microsoft can do something about it.

What does this flagging mean? Can you still use Docker? I don’t use Docker Desktop for Windows frequently, but I have it and I did not notice any problem on Windows 11. What is your Windows version?