Docker Desktop 4.16 is our first release of the new year and we’re excited to kick off 2023 with a bang. In this release, Docker Extensions moved from beta to GA. The Docker Extensions feature connects the Docker toolchain to your application development and deployment workflows. To make using Docker Extensions easier, we added the ability to search, install, and uninstall extensions right from the search bar. Also, we’re excited to announce that we’ve improved the performance of our image analysis — it’s 4x faster and requires 76% less memory (YAY!).

Let’s check out some highlights from Docker Desktop 4.16 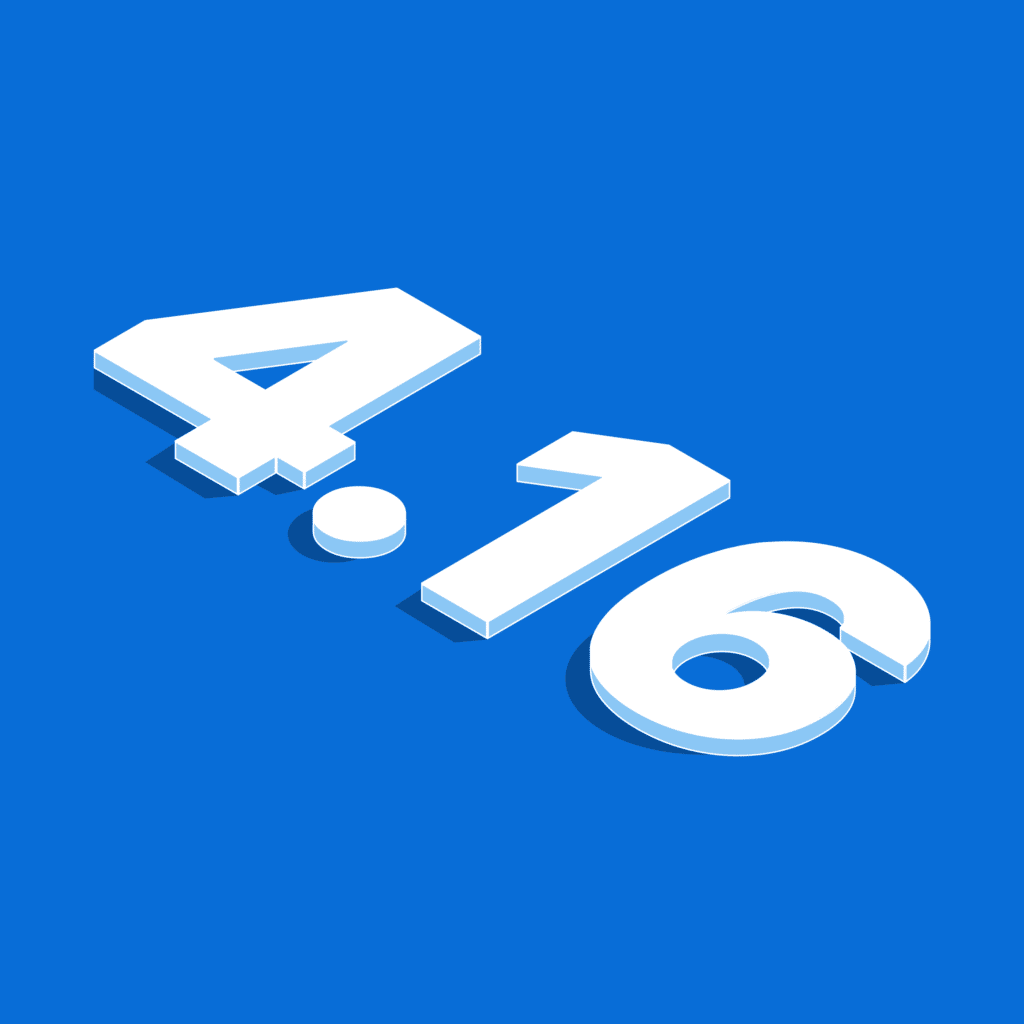