I’m trying to understand how to install docker on Windows Server 2019. It is my understanding that Docker Desktop isn’t compatible with Windows Server, though there is software called “Docker Enterprise Engine” that should work.

I looked at this documentation here, that links to this dead URL:
Page Not Found | Docker Hub 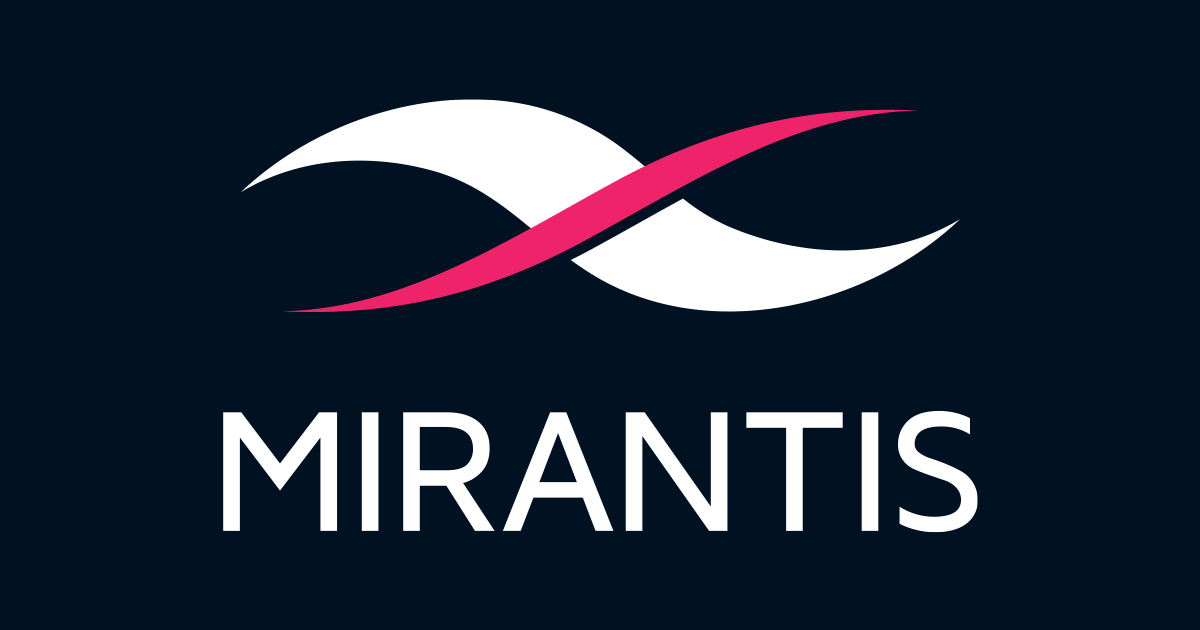 To be more precise, after I found one of the answers of @vrapolinario I realized I should have shared this link instead

which is the container runtime of the Kubernetes Engine

Thank you, I will check this option.

Just to add on top of what @rimelek already provided: Here’s the official Microsoft documentation for installing Docker CE/Moby, a pointer to the same page on Mirantis, or ContainerD on Windows Server: Prep Windows operating system containers | Microsoft Learn

Alternativelly, you can use the docker binaries directly depending on your use case (not for production use though) Install Docker Engine from binaries | Docker Documentation

Also, if you have the windows server deduplicate service, make sure it doesn’t touch the dockerdata folder