Display GUI when using Selenium From distant to local

I’m having trouble to display the GUI of a docker.

So on my distant server, I put the parameters of my docker-selenium (myip:4444) and then run the tests.

I can see that everything is executing through docker console but what I’d like to get is the graphic interface of the chrome running.

As I’m not sure what the problem is, I don’t know in which direction I should search.

does the following command work for you?

Sorry for late answer and thanks for your help.

I don’t really understand the

Should I run a random selenium command ? (which I don’t know…) ?

Anyway, I tried running the previous part and it just launch a Selenium instance as planned but no trace of any graphic container…

Is there any documentation somewhere on how I could reach to the graphic input coming from a container ?

how to get basically graphical things with docker working: 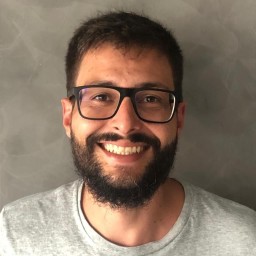 I've been doing all of my real (paid) work on VMs / containers for a while now but when it comes to writing Java code...