Hello guys, someone could you please help me with this big question, we have aa single docker node with docker CE, and we would like to know how to install swarm or kubernetes or other to manage this single server node, or other component that can manage ours containers. Thanks for your help
Kind regards
Edison Umaña

For Docker Swarm, it gets as easy as executing the command 'docker swarm init`. You will need to migrate your docker-compose.yml files to version 3. Compared to version2, some configuration items are newly added, others are not available anymore or moved to different locations.

For Kubernetes, you could start with a kubeadm based installation: https://kubernetes.io/docs/setup/production-environment/tools/kubeadm/install-kubeadm/. Though, it will need some further reading to build knownledge on how to get you workload up and running.

Docker Swarm is very easy to use, but misses some advanced features.
Kuberentes is very powerfull, but has a step learning curve.

@meyay, I really appreciate that you took the time to reply, but @dumana992’s question is an important one to be responding to. I’m facing the exact same question myself. I want to stand up a couple of apps at a small to medium sized company that needs high availability.

Docker Swarm looks like exactly the right level of functionality. I know Kubernetes is way more than their IT guys are going to be able to reliably drive.

Unfortunately, with the huge changes inside Docker, and the disappointingly scarce responses to threads like this, it looks like Docker Swarm is really not being developed, supported, or used.

If there are people out there who care about Docker Swarm, please add your two cents.

Metin says, “Docker Swarm is very easy to use, but misses some advanced features.”, but he doesn’t say what those features might be. Are they anything relevant to a company that wants to deploy an internal corporate dashboard? I’m guessing the answer is “no”, but as a potentially new user of Docker Swarm, I have absolutely no experience with it to make an informed decision.

Unless someone responds, it sounds like @meyay is trying to say “Don’t use Docker Swarm, it’s really just a toy to begin to uderstand some of the issues with clustering.”

I sincerely hope people with experience can help try to communicate where Docker Swarm is most appropriate. If no one responds, future reader, it means no one is actually using Docker Swarm in any kind of meaningful environment and you should stay clear as well. I hope that’s not the case.

Not sure how you came up with your conclusion…

A word of the “new” owner of Docker Enterprise regarding swarm: 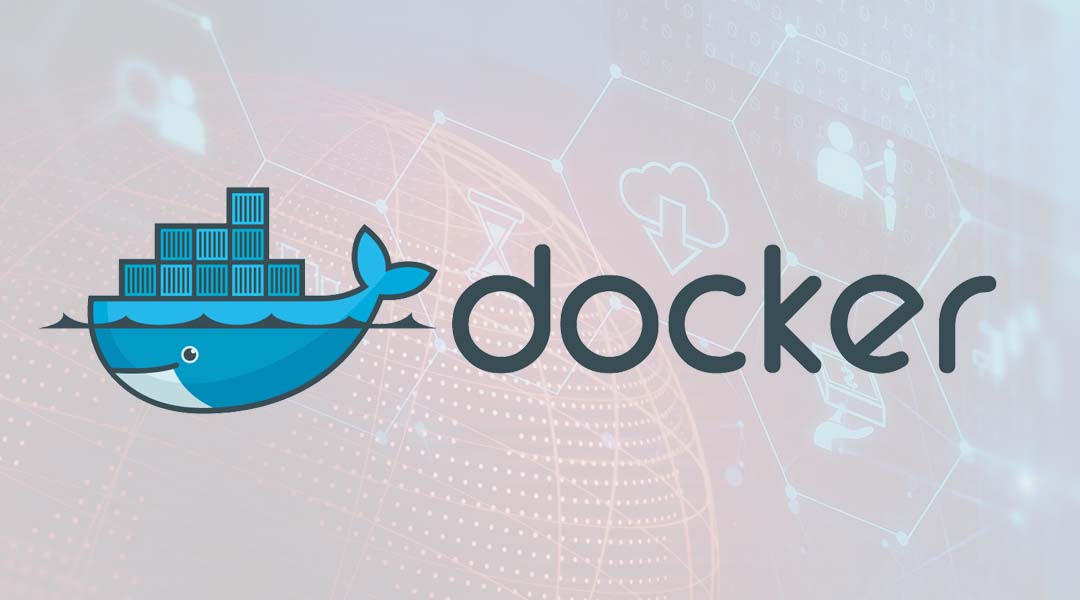 Mirantis has pledged its open-ended support for Swarm, the container orchestration platform it inherited through its firesale purchase of Docker Enterprise last year. The OpenStack specialist has said it will invest in new features, apparently...

@meyay, agian, THANK YOU for taking the time to reply.

I was simply trying to communicate how I read your reply.

I had seen the press releases. It gives me hope. But the fact of the matter is that the OP has no meaningful response after almost 6 months.

It’s an important question, and should be easy to answer. In fact, if Mirantis or Docker want Docker Swarm to grow, it would be important to identify/clarify where the two tools play best.

I’ve always believed actions are far more true than words, expecially when things are in flux.

It just seems to me there is surprisingly little forum activity on Docker Swarm, and the lack of an answer to OP @dumana992 is a bad sign.

And… If the future development of Docker Swarm lives at Kubernetes | Software | Mirantis, it really strains belief that they will agressively develop a competitor to their flagship product. Just sayin.