WSL 2 distros are not recreated on reinstall - startup hangs

EDIT: I have also reinstalled WSL 2 before reinstalling Docker Desktop, but that made no difference.

EDIT: I can install Docker Desktop 4.15 and it works, when I update to 4.16.2 it removes the docker-desktop distro and it stops working

Even though updates worked for me, I have seen multiple reports about Docker Desktop for Windows recently, but I don’t know the answer to these issues. I can only suggest to check the issue tracker on GitHub and comment on an existing issue or create a new one. 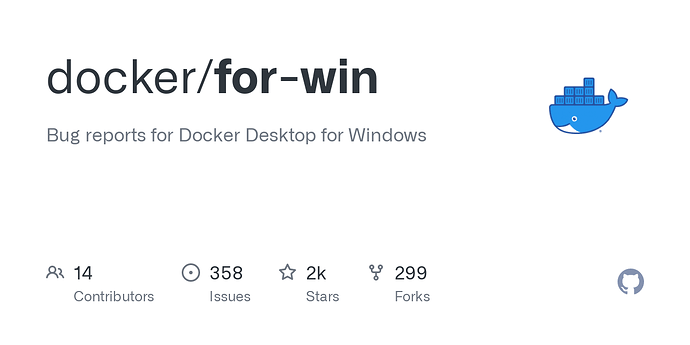