I was just wondering what everyone uses for a GUI interface for docker. or if everyone just uses the command line. I’m trying to get a Plex server docker to work but I’m having an issue adding a network drive to it through the command line.

if you want a “graphical” interface to docker, many people use portainer. 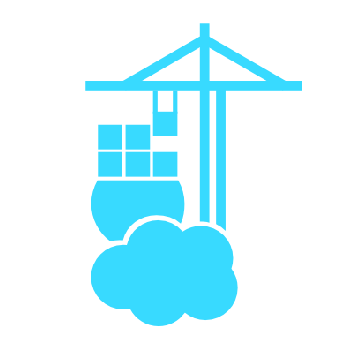 could try it out if it fits your needs.

How do you want to mount the network drive? NFS? SMB?

I have tried portainer but it didn’t let me map network drives like I was hoping. Unless I’m doing it completely wrong I’ll gladly go back to it as I rather enjoyed it. I have a NAS hosted via usb by my router already, I don’t know what protical it’s currently running, but I would prefer to stick to that one as I already have a good 3TB worth of data I’d like to keep.

EDIT: I checked and I believe it’s SMB as that’s how I got the docker host to see it.

then it should be pretty simple.

could you follow the discussion over here? I think it will lead you to a working setup.

Ok so how do I create a volume that is connected to the NAS? I don’t see that information in this post.

try the simplest way first…so first without a volume and mount the NAS within your container as described above.
Once this works, you can go more advanced with SMB Volumes from http://netshare.containx.io/docs/cifs for example.